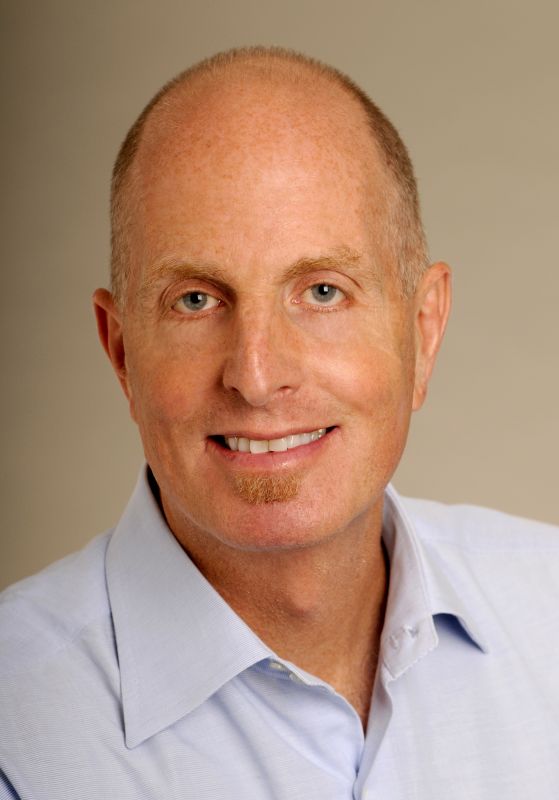 Richard is an expert in the fields of negotiation and conflict management. He has trained more than 10,000 individuals in mediation and negotiation skills in the corporate, health care, education, and public sectors. He has coached senior executives on a range of issues including performance, managing up, overcoming founder’s syndrome, work-life balance, time management, and emotional intelligence.

Richard’s work has taken him across the United States as well as to Russia, England, Spain, Slovenia, Portugal, India and the Netherlands.

Earlier in his career Richard founded the first organization dedicated to teaching mediation skills to young people. His books are still used by educators around the world. Richard has served as a Senior Adjunct Professor at Tufts University, The University of Massachusetts and Cambridge College, where he taught courses on negotiation, mediation, and dispute systems design. He was selected as a Fulbright Specialist in 2015, and in 2011 he received the Association for Conflict Resolution’s Kriedler Award for “distinguished service to the field of conflict resolution.”

Richard has an M.A. in Psychology from Beacon College.